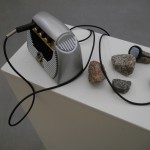 From 2nd-6th February 2015, during a residency for Tate Britain’s Radio City Season, I developed the Listening Room, a space for visitors to bring me objects and their stories around the theme of “hearing”.  These might be pictures, stones, sticks, in fact anything imaginable! I was at hand to record the stories and I later created a 4-channel sound installation from these recordings, which took place on the last day of the residency.

As a last entry, a stereo version of the piece was broadcast on Resonance FM, you can listen to it at mixcloud.com/Resonance or via the link below. I feel the 4-channel installation itself worked a little better than this stereo rendition. As the sound clips were recorded in the space they were later “exhibited” in, it really felt like the original speaker was actually present. In editing the work, I emphasised some of the space’s ambient sounds such as the air conditioning and other hums to create a dynamic sound field, binding people’s words together into one piece. 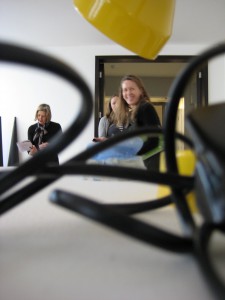 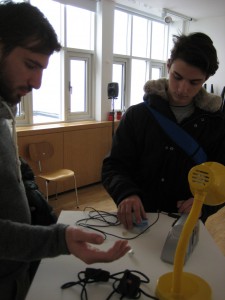 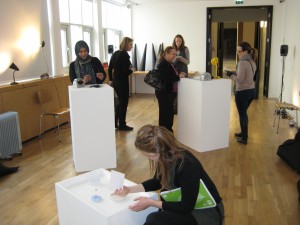 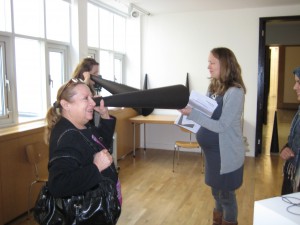 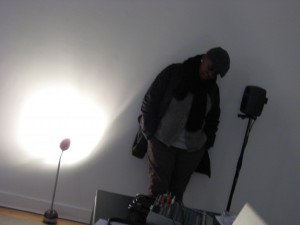 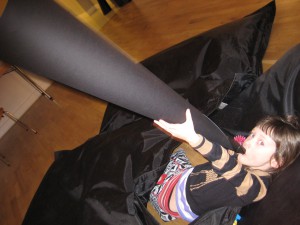 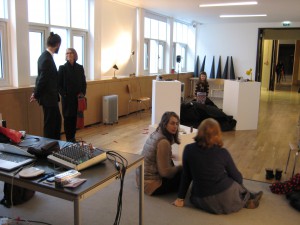 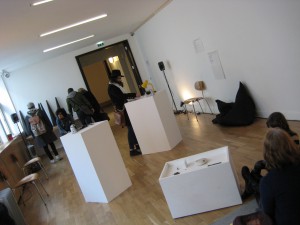 DAY 5:
Today is the big installation day!  I was struck by the generosity of visitors as people contributed so freely even very personal experiences. What came out of it for me was a kind of democratisation that happened through the stories, artists next to children, local residents next to Italian tourists. But there was also a blurring between museum visitors and myself: as I had invited people into the Listening Room, I also became a listener.
We’re open for business: 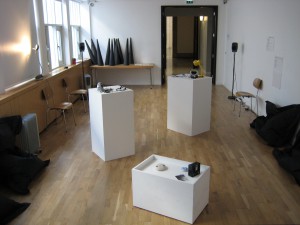 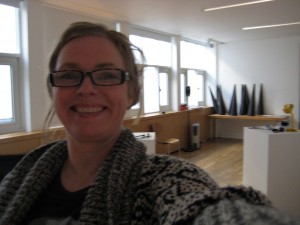 Today I will be spending the day in the Learning Gallery making a piece from the conversations I had since Monday. At first I thought of having a different strand on each of the four splendid new Genelec speakers the Tate kindly purchased. However, trying it all out there is far too much babble going on, so I am now working to two stereo pairs.

We are changing the space around in the afternoon, repositioning the speakers and putting the objects on plinths. I mean, we’re in a gallery, right? 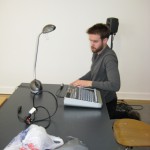 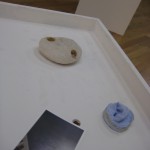 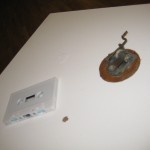 And, just before closing,  a first visitor (test hamster??) to the installation, he seems to like it! 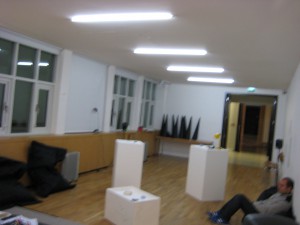 DAY 3:
Listening Room is in full swing, Amazing conversations, more objects too, and some suggestions people had for listening cone activities…

It seems Tate staff are having fun too: 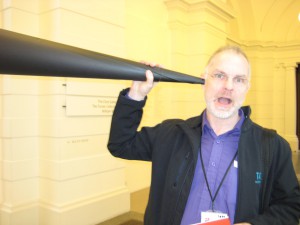 DAY 2:
I’m continuing to record stories. Today we have a lot of art students with sketchbooks! Nostalgia induced by sounds of old nintendo games. Must find one! Plus, more objects are coming in! Find out the story of this one on Friday, or during the broadcast on Resonance FM next Tuesday. 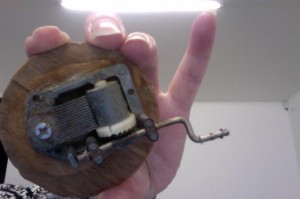 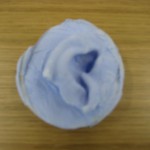 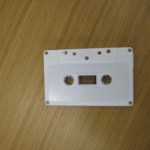 Listening to the Tate: 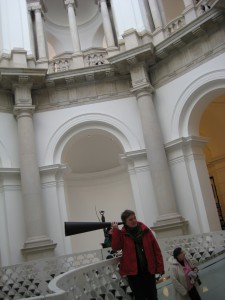 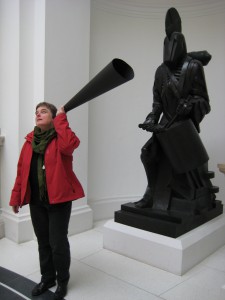 I am listening to and recording) great stories, about a sound recording dad facilitating memories of childhood lunches,  about stretches of silence spent communicating in sign language. More objects are needed though, bring them along!

Here a few more images from the Listening Room this afternoon, curtesy of the Millbank Community Group. Thanks! 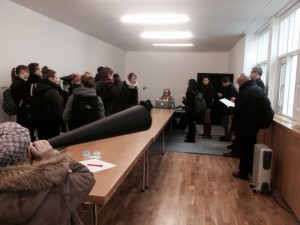 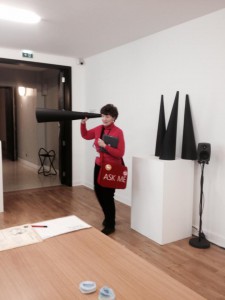 I’ve also made a placement/wiring drawing for the technicians that show the position of the speakers for the final installation. Keeping it simple as their won’t be much time.